Uli Richter, the legend of the German haute-couture 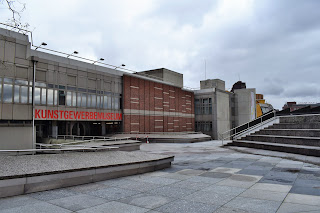 Until the 5th of March, the Design Museum - Kunstgewerbemuseum - in Berlin hosts an interesting exhibition featuring the post-war German fashion icon Uli (Ulrich) Richter. The exhibition was opened on the occasion of the 90-year old birthday of Richter, the creator of 'Berlin chic' in the 1960s. He closed his brand in the 1980s, but remained involved in the fashion industry as teacher at the university and role-model for many contemporary German fashion designers. 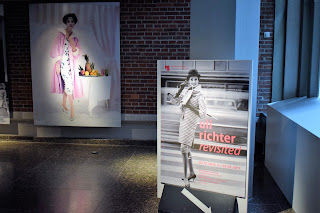 The exhibition covers two underground levels at the museum, a mixture of representative pictures, sketches with directions by Richter himself as well as samples of clothes. As in the case of the great works of fashion, this exhibition is not only about beauty and elegance, but it also tells interesting stories about the recovery of West Germany after WWII. 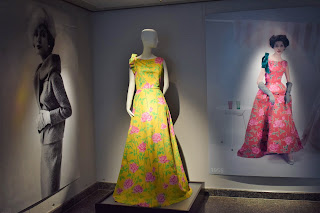 In the post-war years, the precarity and various restrictions made impossible any effort towards elegance. In the few cases when the resources and opportunities were available, the eyes of the elegant gents and ladies of Berlin were directed towards Paris or Milan or New York. Uli Richter changed and challenged this situation. 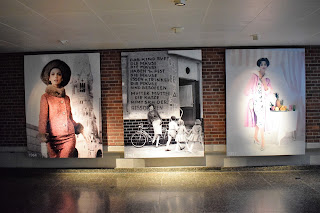 The free Berlin and through it the Western part of Germany acquired through the fashion inspiration of Richter its special charm, which might not have been the same as Paris, but its special noble distinction. The photographs are the work of F.C. Gundlach, a long-time collaborator of Richter. 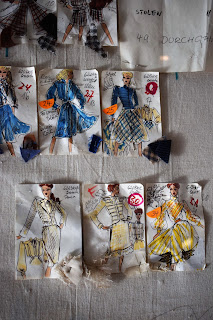 He brough high-couture on the streets of Berlin, with a sense of restoring a certain autonomy and self-respect, although at the symbolical level for the beginning. 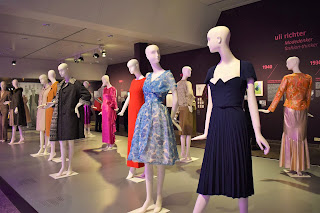 The exhibition includes relevant samples from various collections. The materials are not always impressive or extravagant, but the shapes are always outstanding and most of them are samples of timeless elegance. 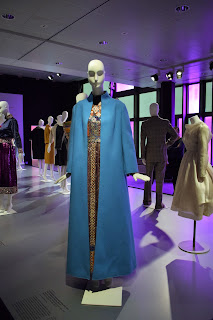 As the first Berlin couturier, Richter was not only the preferred consultant for artists outfits, but also for famous politicians companions. Rut Brandt, the wife of the late German chancellor Willy Brandt, chosed him as her exclusive fashion desigher. Trying to offer a German variant of Jackie Kennedy, she introduced the style and elegance into the local politics. This outfit was especially created for her during the 1970 official visit to Iran. 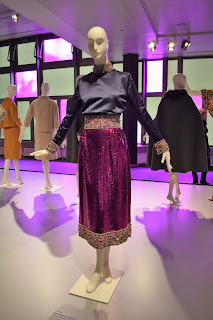 German elegance has some special features, one of them being an overwhelming modesty, despite the silks and tafetas used as main materials. 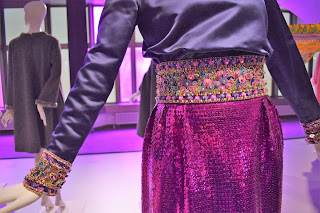 Details are always important, although not necessarily strident. Those colourful sequins create an unique 3D effect, embellishing the entire outfit. 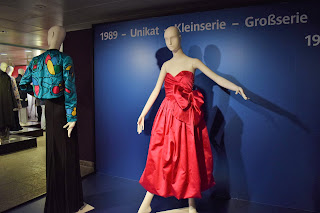 Since the 1980s, Richter retired from the big business and only created limited fashion collections. As a teacher at the German design schools, he plays a considerable role in the evolution of local design, influencing the work of Berlin creators such as Nobi Talai or William Fan, whose works I recently admired on the occasion of the events organised for the Berlin Fashion Week. 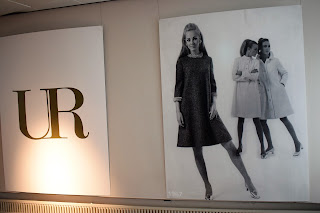 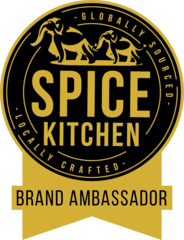